The World Table Tennis Championships will start on Sunday 8 May 2011 with the qualification matches in the five championship events:

For a whole week Ahoy will be the centre of the world as far as table tennis is concerned. As well as plenty of top table tennis there will be an extensive side programme. In co-operation with the Netherlands Table Tennis Association, Rotterdam Topsport, Rotterdam Sportsupport and many other organizations, activities will be organized on a daily basis for many different target groups.

During the last weekend the first-ever Dutch Open Table Tennis Championship for the disabled will take place. About 250 players are expected to take part.

Apart from active table tennis there will also be a number of congresses, and a large-scale promotion village.

In short: an event with something for everyone. In the coming period we shall keep you up to date with the latest developments. Watch this space! 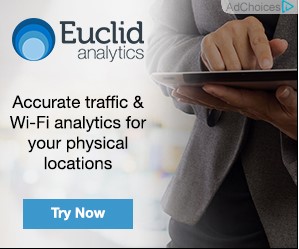 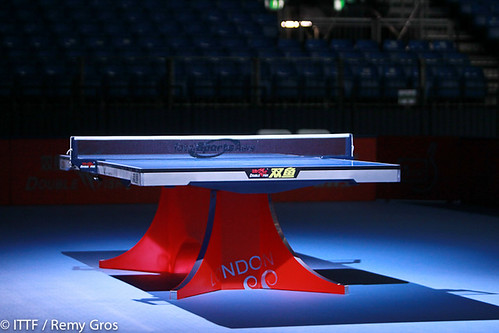